Long-term private room rentals with shared facilities and common spaces, locally known as kost, are a popular living concept in Indonesia. Kosts are considered attainable and practical, especially for young people, as they are usually affordable and located near academic institutions and office areas.

“Kost are a necessity. This housing model has been around since the 1950s and I think most Indonesians have lived in a kost once in their lifetime. However, there has been very little innovation and service standardization in this segment, which makes finding the right kost and managing kost buildings challenging,” Glen Ramersan, co-founder and CEO of digital co-living operator RoomMe told KrASIA in an interview.

Ramersan established RoomMe in 2017 to simplify the kost experience for both landlords and tenants. RoomMe lets prospective tenants search for kosts on its website and mobile app, allowing users to ask questions, schedule visits, and make online payments to secure their place. Tenants can also report complaints during their stay through RoomMe’s customer service within the app.

For landlords, the startup provides two main products. The RoomMe website and app, which let owners fully manage daily kosts operations, from maintenance to customer support and payment collection. The company is also launching a second app called RoomMe OS, which is a cloud-based system that provides owners with real-time data on every operational process.

“What we offer is reliability. Every landlord has different pain points. Some of them don’t have employees to manage the properties, while others may already have a team but they don’t have proper skills. Therefore, we provide customized services for owners which include employee sourcing and training,” Ramersan explained.

Following the rise of co-working spaces, the demand for co-living spaces with “value-added” facilities is also increasing in Asia, particularly in Indonesia, according to a report by real estate firm JLL. Major hospitality brands such as Oyo and RedDoorz have launched their housing rental services in 2019 and early 2020, respectively. Indonesian co-working operator CoHive also launched its own exclusive kost called CoHive CoLiving last year.

Nonetheless, as a pioneer in this segment, RoomMe is the biggest virtual kost operator, with nearly 10,000 rooms spread across 12 cities in the country. As a comparison, Oyo said it maintains 2,500 kost rooms across eight cities in October 2019, and RedDoorz started with 100 properties when it launched its KoolKost service in January this year.

Around 70% of RoomMe kosts are currently occupied, according to Ramersan. He explained that as a local firm, RoomMe has a better understanding of the needs and culture of tenants and landlords in Indonesia. One example is the company’s community initiatives. RoomMe has a dedicated team that arranges social activities and work with brands to give discounts and promotions for tenants to attend different events.

Before the COVID-19 pandemic, RoomMe was hosting events such as small parties, bazaars, or film screenings; recently, it has switched to online activities. Regular tournaments of games such as PlayerUnknown’s Battlegrounds and Mobile Legends have gathered over 1,000 participants for each event, Ramersan detailed.

He explained that Indonesian culture has always been communal, and despite the modern lifestyle, most Indonesians crave social connections, especially when they live away from family.

“This is part of understanding the local culture. Many of those who work and study in Jakarta or other major cities come from different hometowns. Everyone needs interactions, especially when they’re new in town. When you enter RoomMe, you’ll be a part of a community that is helpful to one another,” he said.

To respond to the COVID-19 pandemic, RoomMe has also implemented stricter health and hygiene protocol such as limiting gatherings to two people in common areas, while it has increased the frequency of cleaning services.

“The pandemic had reinforced our beliefs about the importance of level standardization in the co-living sector. People now prefer digital, contactless services, and this is what we’ve been doing over the past three years. During the pandemic, we are seeing a surging request for longer-term stay extensions, as people want to be sure they have a place to stay for the next eight or ten months,” Ramesan added.

The firm raised an undisclosed amount during its Series A round in October 2019 by Ant Financial-backed Base Capital and Singapore’s Vertex Ventures. Ramesan said that the startup is always open to new investments, although it is not in the rush to raise new funding at the moment. Going forward, RoomMe wants to expand its operations to cover more cities in Indonesia.

“We have a backlog of demand from landlords in other cities. We certainly want to cover as many places as possible, but we’ll be focusing on our existing properties right now, at least until COVID-19 is over and will be able to travel normally again,” Ramersan said.

This article is part of KrASIA’s “Startup Stories” series, where the writers of KrASIA speak with founders of tech companies in South and Southeast Asia. Dailybox, an Indonesia-based food and beverage brand, announced that it has raised an undisclosed amount of series A funding in a round led by Vertex Ventures Southeast Asia. The latest funding round also saw participation from Kinesys Group. 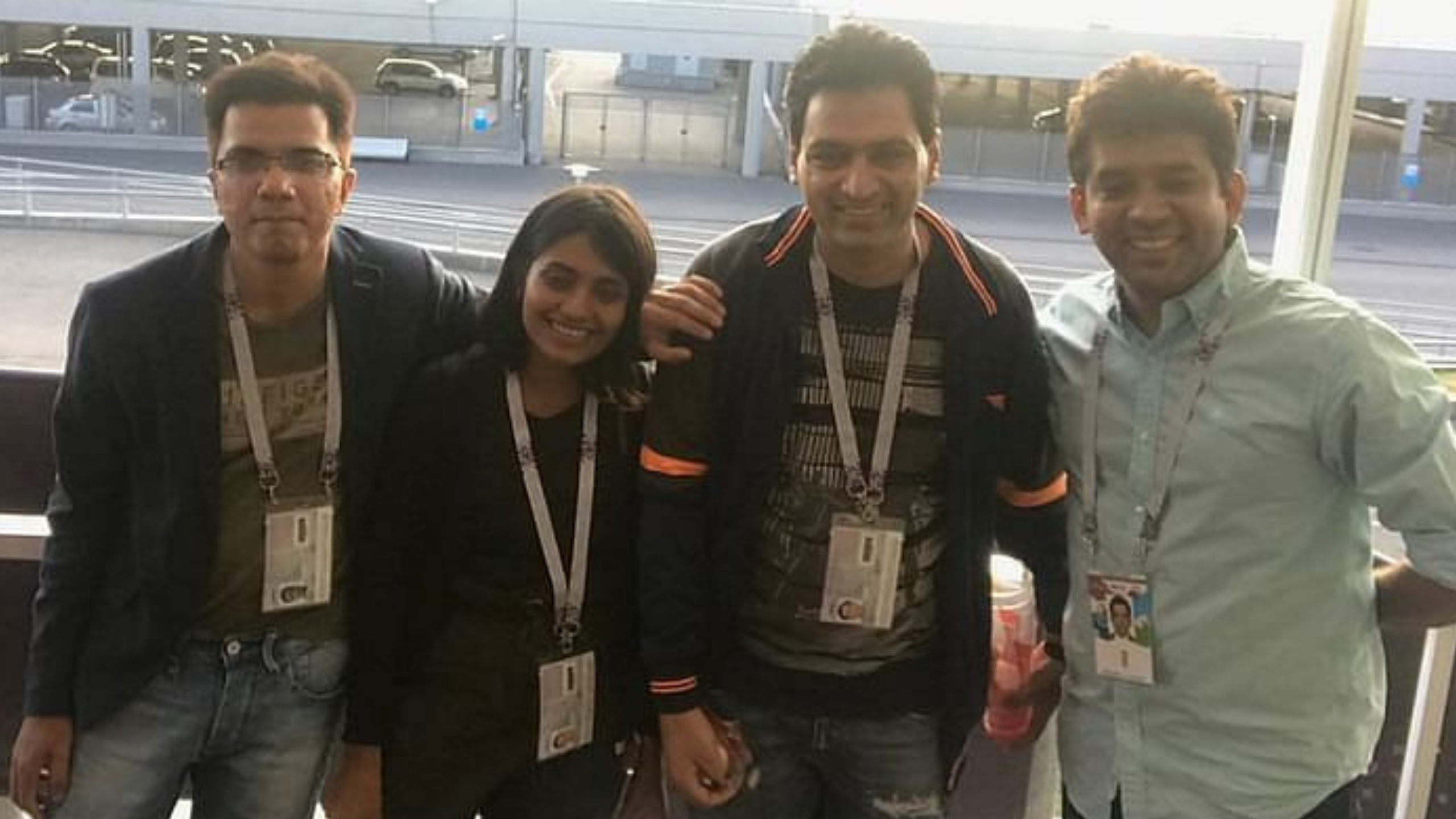 During the pandemic, digital lending platform Kissht decided to reprioritise its focus towards other credit products such as personal loans, short-term credit lines, and buy now pay later (BNPL) to meet the customer needs. 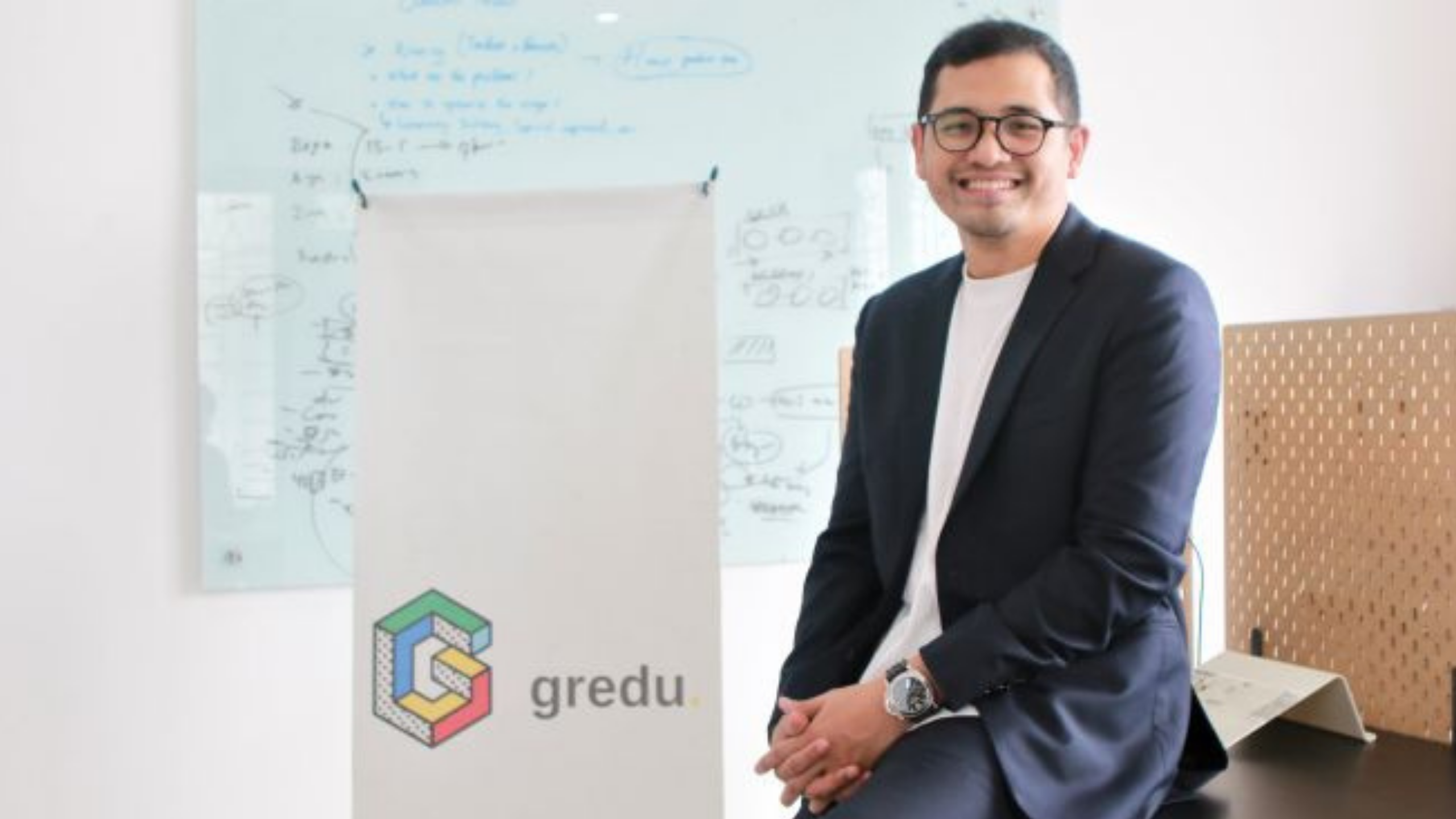 GREDU co-founder Rizky Anies discusses their growth plans, the future of edutech, and more in an interview with e27.