Podcasting has quickly moved from a niche obsession to an area drawing considerable investor interest across Asia.

Consider Vietnam-based Voiz, which raised an undisclosed sum in seed funding from 500 Startups earlier this month. Or India’s Kuku FM, which brought in $5.5 million in a Series A round backed by Vertex Ventures and its existing investors this February.

In China, Matrix-backed Lizhi got listed on the Nasdaq in October last year – the company’s expansion plans include countries in Southeast Asia. Another China-based podcast firm Ximalaya, which counts Xiaomi Corp, TAL Education, Kleiner Perkins and WestSummit Capital among its investors is gunning for a $350 million raise. It is also contemplating an IPO this year, according to media reports.

When it comes to India, as per Piyush Kharbanda, partner, Vertex Ventures Southeast Asia and India, “There is significant market potential – India has the third largest audio listener base after China and the US, with about 176 million audio content users projected by 2023.”

Perhaps the ultimate recent validation for podcasters came when Joe Rogan signed an exclusive deal with Spotify, pegged at over $100 million. The platform also signed on celebrity Kim Kardashian West for an exclusive podcast. However, as many podcast content companies in the region are discovering Rogan is an outlier.

For those expecting a similar windfall, it is likely to be a long wait, with no end in sight. That’s because the focus for VCs is very clearly on podcasting platforms and not individuals or firms in the business of content.

No revenue, no problem

When it comes to Kuku FM, there is at present no revenue model. Subscriptions are on the anvil, but still at least a year away, according to co-founder and CEO Lal Chand Bisu. Advertisers are present on the platform – brands, local media houses and Bollywood films – but are not being charged.

Bisu explains, “We first want to become the best product in the space and only then focus on monetization. Else, it will be a distraction.”

As avid listeners of podcasts, the founding team at Kuku FM conducted research pre-launch, to gauge market potential and ensure that the new venture was more than a passion project. Initially set up as an avenue for user-generated content, Kuku FM now features curated contributions from YouTubers with large followings, radio jockeys and voiceover artists – a professional user-generated content model, as Bisu calls it.

Kuku FM has focused on programming in Hindi which is spoken by over 43 per cent of India’s population. The firm has started foraying into several regional languages, as well as English. It claims a userbase of between 90,000 to 100,000 people who spend 50 minutes a day on the platform.

The revenue model is expected to be evenly split between subscriptions and advertising, similar to China-based podcast firms like Ximalaya and Lizhi that Kuku FM’s investors have previously worked with.

Research done by the firm has revealed that 63 per cent of its audience – primarily from the Tier II towns in India – was comfortable with a monthly fee of Rs 100 ($1.3) for unlimited access. Audio in particular has an edge given its low supply.

Bisu says, “You can get infinite text and video, but you don’t get audio as freely.” He points to Storytel – its vernacular language offering for India is built around paid content. The Sweden-based firm has over 50,000 users, with an asking price higher than Netflix.

He adds, “This is why we have a strong conviction that monetization will be easy. When we are ready, we will start.”

Interestingly enough, there are incumbents in India who are already along the monetization journey. At podcast firm Aawaz, which has focused on Hindi content from inception, revenues come from a mix of branded content and a suite of voicebased ad solutions from its parent company Agrahyah Technologies.

But the funding journey for these firms has been less smooth. Aawaz raised a seed round of $1 million from friends and family and were in talks to raise a Series A round early this year. Aawaz is working on a programmatic network to serve up relevant advertising within podcasts.

In spite of IVM being synonymous with podcasts in India, driven by a branded content-based revenue stream, investor interest from VCs has been poor, and the company is yet to turn a profit.

IVM is now focusing on media organizations – both legacy companies and new-age ones – as well as PE investors who are willing to looking further afield from technology businesses. It is an issue that surprises observers of the space.

Even the advertiser ecosystem – a major source of revenue for most monetization driven podcasts – does not have a very nuanced understanding of the space.

It ultimately boils down to the fact that tech-driven plays in the podcasting space, have a distinct advantage, according to Yash Sankrityayan, principal at Jungle Ventures, who also runs a podcast on the world of Southeast Asian startups and investments called Upside Town.

He says, “We typically want to invest in a platform that enables creators and content, as opposed to a content creator. In the case of content, its attractiveness is not something you can predict or control via a formula. Therefore, you can see a lot more investment in enabler or collaboration platforms like Kuku or Voiz.”

When asked why Kuku FM has succeeded in securing funding, Bisu says, “It has to do with the team. We are serial entrepreneurs who know the space.”

Previous to Kuku FM, Bisu and his co-founders had created a startup that was acquired by Indian edtech firm Toppr.

The rest has to do with Kuku FM being, by Bisu’s own admission, a technology-driven data-heavy company. He says, “We take into consideration what users are hearing, and when they drop off. Around 20 per cent of the team know how to write a query and see user behavior,”

Kuku FM also claims to have taken AI-driven steps in aiding discoverability – a big problem for podcasting platforms. Bisu says, “Users want to consume content by mood. We convert the audio into text and our system learns different sorts of content and guesses what people who have liked something would also want to hear.”

Vertex Ventures Kharbanda adds, “For a company like Kuku FM, some of the key metrics we were looking at included engagement and retention among a set of so-called power users, and understanding how large this market segment is going to be in the near term. The other key driver was around content preferences, and how the company can acquire such content in a scalable manner. The combination of the two will drive significant monetization, although we are somewhat early in the market adoption curve.”

Kuku FM is in no hurry to raise Series B and is clear that it only wants investors who, according to Bisu, “believe in the future of the audio market.” He adds, “It’s a long-term game. You have to wait eight to 10 years for it to become really big.”

Untraceable and invisible. Contagious and dangerous. These words describe the infection clusters at kos-kosan (rooming houses) that are seldom discussed. Jakarta Post shares how they see RoomMe setting the health safety benchmark in Indonesia's kokosan.

The co-living startup has nearly 10,000 rooms across 12 cities in Indonesia. 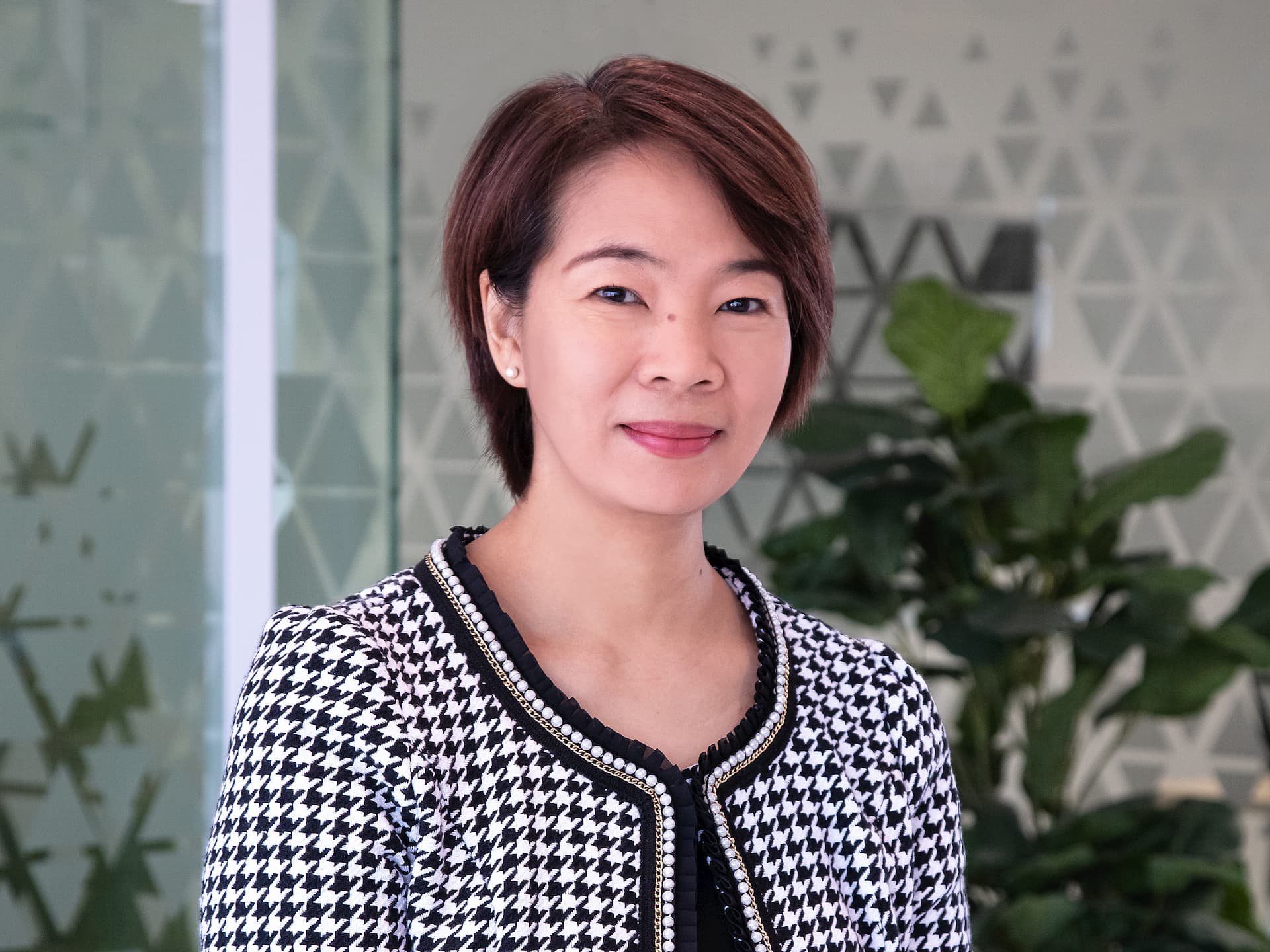 Vertex Ventures SEA & India believes in working closely with founders -- and they are aware that this journey can be long and difficult.