Techinasia - Dailybox, an Indonesia-based food and beverage brand, announced that it has raised an undisclosed amount of series A funding in a round led by Vertex Ventures Southeast Asia. The latest funding round also saw participation from Kinesys Group.

Co-founder and CEO Kelvin Subowo said Dailybox will use the fresh funding to accelerate business expansion and double the number of its outlets by the end of the year. It is also looking to grow its centralized kitchen system to maintain its service quality.

In the first half of this year, the startup has already established hundreds of outlets in Java, Bali, and the North Sumatra province. Dailybox claims it has the greatest number of cloud kitchen outlets in Indonesia among F&B brands.

Dailybox was set up in 2018 as part of F&B company The Daily Group, which also owns beverage brand Anytime and sushi label Shirato. To reach more customers, the startup is collaborating with individual partners (DailyPartner) as well as cloud kitchen services such as GrabKitchen and Yummykitchen.

Amid the Covid-19 pandemic, Dailybox saw a surge in purchases, especially from its online delivery service, which contributed 80% of total transactions. In March, the company’s gross revenue increased 8x compared to the same period last year. 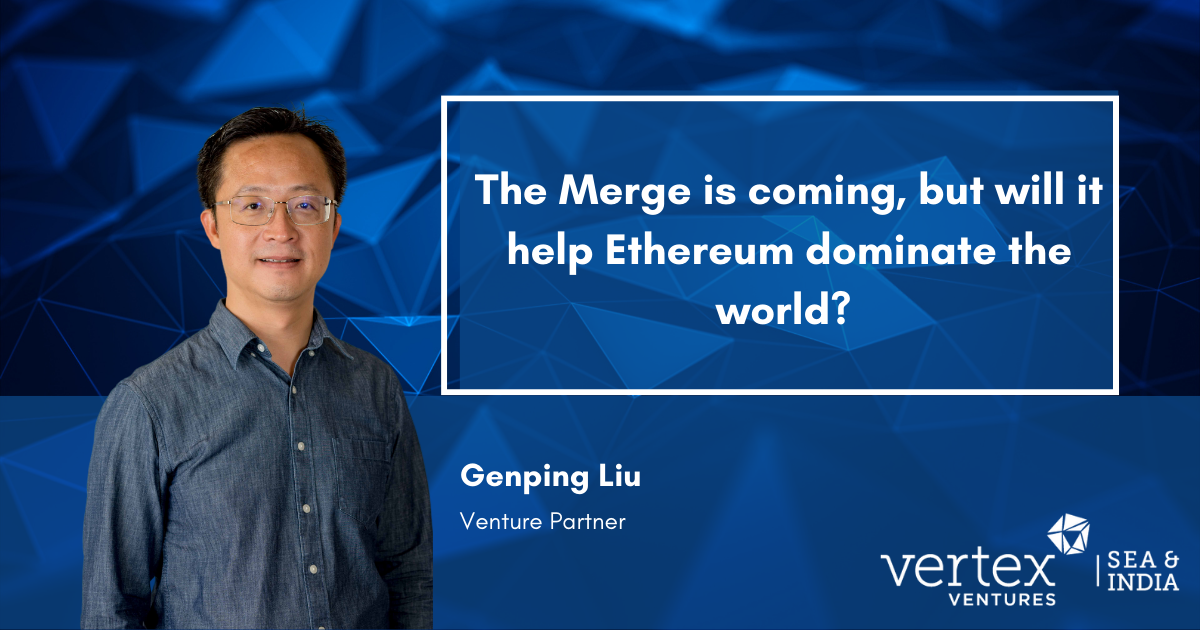 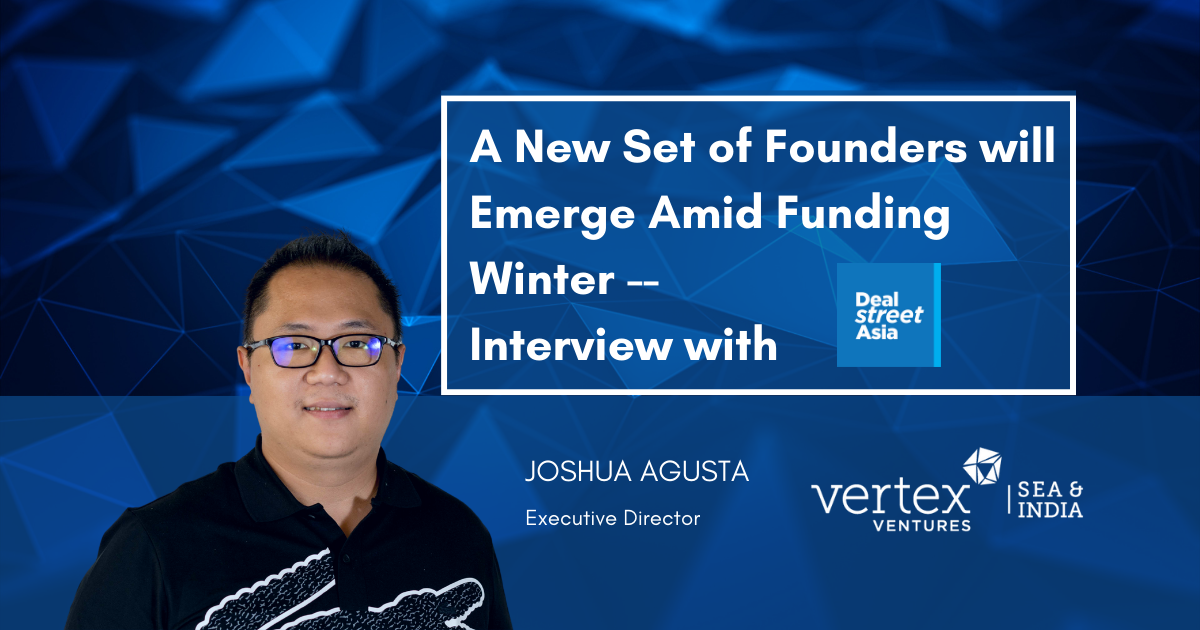 Joshua Agusta: A New set of founders will emerge in Indonesia amid Funding Winter 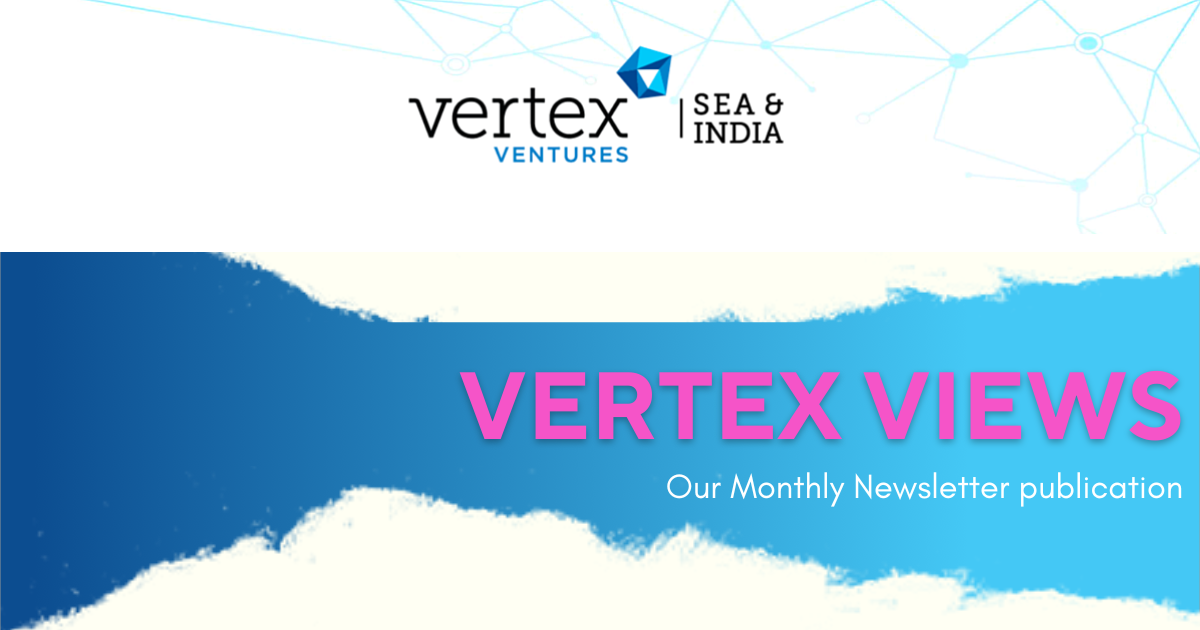