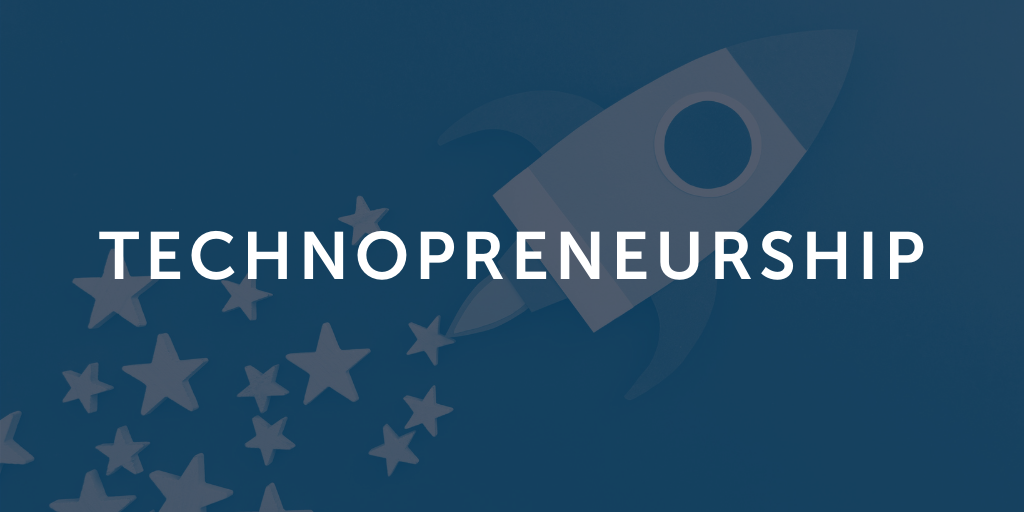 Startup founders often agree that the process of building something new and novel to serve a significant, unmet need can be immensely rewarding, even if it may not succeed at times.

Being prepared means gaining a thorough understanding of all aspects of the startup journey – even if that involves confronting some hard truths before taking that first step. This may make all the difference between success and failure.

Be honest with yourself

Founding a startup is an incredibly arduous journey with a high failure rate. Half of all startups do not make it past their fourth year and only a third survive beyond the seventh year. With so much at stake, having a clear ‘why’ is paramount.

Chua Joo Hock, Managing Partner of Vertex Ventures SEA and India, noted that while high profitability is an expected future outcome of a startup, it must also be driven by innovative ideas that solve an unmet pain point and change the world for better. By embarking on this journey, founders will naturally face extreme uncertainties and risks sailing in unchartered waters.

“Before you dive in, you need to ask yourself: what do you really want to do with this? Are you ready to spend the next 10 years of your life facing all this sacrifice, time, money, frequent rejections and physical and emotional stress, living on the brink of bankruptcy and knowing that you might fail despite everything?” he says.

If that answer is yes, Joo Hock stresses that the next important step is for the founder to get the support of their family. “You are not the only one making sacrifices. They do as well.”

Research and plan ahead

While a dream journey for a startup would be to go all the way to an initial public offering (IPO) or M&A, the reality is that most will not. The top reasons for startup failure include building a product with no market need and running out of cash.

1.      Not doing enough research or getting enough feedback during ideation to assess product viability in the real market, leading to founders thinking the market is larger than it is

2.      Founder bias – founders loving the product so much that they assume everyone else will too

3.      Building a product that is ahead of its time and does not have the infrastructure or ecosystem to support it in the market

4.      Not accounting for the difficulty of changing entrenched user behaviour, especially for new innovations.

5.      Having a business model that cannot scale without significant additional resources

6.      Losing momentum by announcing the product too early and keeping the market waiting for too long

7.      Highlighting the tech and features instead of how the product solves society’s problems

8.      Not building an intuitive user experience

The first-mover advantage is also less critical to success than good execution. According to Joseph Phua, Chairman and Co-Founder of 17Live, latecomers spend less to educate the market than the pioneers, allowing them to focus on better and faster execution.

“We were last in the game. We let the Chinese livestream players figure it out and adapted their model, then we focused on executing faster to catch up. It took us just eight months to catch up in Taiwan and Japan,” he notes.

Build an honest relationship with co-founders

Having the right people plays a significant role in a startup’s success. Venture capitalists often look at the founders first as they are the leaders of the startup. Some, like Joo Hock, prefer at least two co-founders as the burden of starting a company is shared. Complementary skillsets – such as tech and marketing – as well as a good relationship and the ability to communicate openly are key. Confidence and humility are also crucial traits for founders to achieve growth.

“But having too many co-founders is a mistake,” he warns. “After dividing equity, each founder is only left with a small stake and that is very demotivating. You only need people who bring skills that complement your own and who share the same mindset and vision as you. It’s not a party.”

When conflict between founders arises, Turochas ‘T’ Fuad, former CEO & founder of Spacemob and current founder of Pace, notes that the Band-Aid needs to be ripped off quickly. “Don’t delay that discussion. Bring it up no matter how uncomfortable it is. It’s not just about them; it’s about you too, especially if there are things that you can improve on, in the way you communicate.”

If the conflict is irreconcilable, Ben Mathias, Managing Partner of Vertex Ventures SEA and India, suggests that a third party such as a board member should step in to mediate. “Try and get an independent member on your board as soon as possible. They might be able to bring a different perspective and help find an amicable resolution. If not, a hard decision may have to be made.” Setting basic agreements in black-and-white also helps prevent any major issues if things do go too far south.

Get the right people on your team

Talent has long been a catch-22 situation for startups, who need good talent to expand but have limited capital to provide attractive compensation packages. To better navigate, employee share option schemes have been an important instrument for talent attraction. However, Ben stresses that being realistic and fair is more important.

“Employees who are interested in high compensation may just not be the right fit for you at this time. Investors will usually give some liquidity to companies so that employees can see some monetization, but it is important not to show favoritism in distribution as this can result in resentment,” he says.

Besides finding that internal balance, Joseph’s experiences as a founder led him to believe that it is important to reward the sacrifices of those that do become employees. “Everyone wants different things. You cannot win every employee. But if you remember and reward sacrifices, people will remember your fairness and will be more willing to make those sacrifices again next time,” he says.

Raise and use capital wisely

From a VC’s perspective, startups should not give too much equity too early and avoid having too many small investors as consensus on important matters will be difficult to achieve. While casting a wide net to attract funding may be tempting – especially when preparing to scale – it can be counterproductive if not enough time is taken to select a leading venture capital firm (VC) with an investment philosophy that resonates with the startup.

“There are certain investors out there who fail to balance the investor thesis and the founder’s vision, which affects the clauses of agreement and leaves very little room for founders to expand beyond the initial funding round. It’s important to do your research on investors and avoid those that may impact your ability to raise more funding or exit options,” says Turochas.

Echoing this sentiment, Joo Hock says, “Make sure you know whether the VCs will spend time working with you and whether they have money to support future financing rounds. Some VCs invest in competing companies within the same fund – you don’t want your info to be shared with other companies.”

Raising too much capital can also be detrimental as founders tend to spend more than what they need, unnecessarily reducing their personal equity. “The CEO should always keep as much of the company as he or she can. Get the right investor and find a way to deal with not having as much money. You always have a way out,” says Joseph.

Believe in your vision

Ultimately, dos and don’ts aside, it takes a great deal of courage to build a startup from the ground up. Founders need to be their own biggest and most dedicated supporter. They must also remember their core motivation for embarking on this journey.

“When you are faced with uncertainty and confusion, go back to why you started this venture. Think back to your core values and vision. It will give you purpose,” says Joo Hock.

For Joseph, not losing sight of the bigger picture is what really matters. “It was never about starting a company. It was always about the people and the problems that they were trying to solve. You learn how to be a person first before you learn how to do business.”

Watch the full video below. 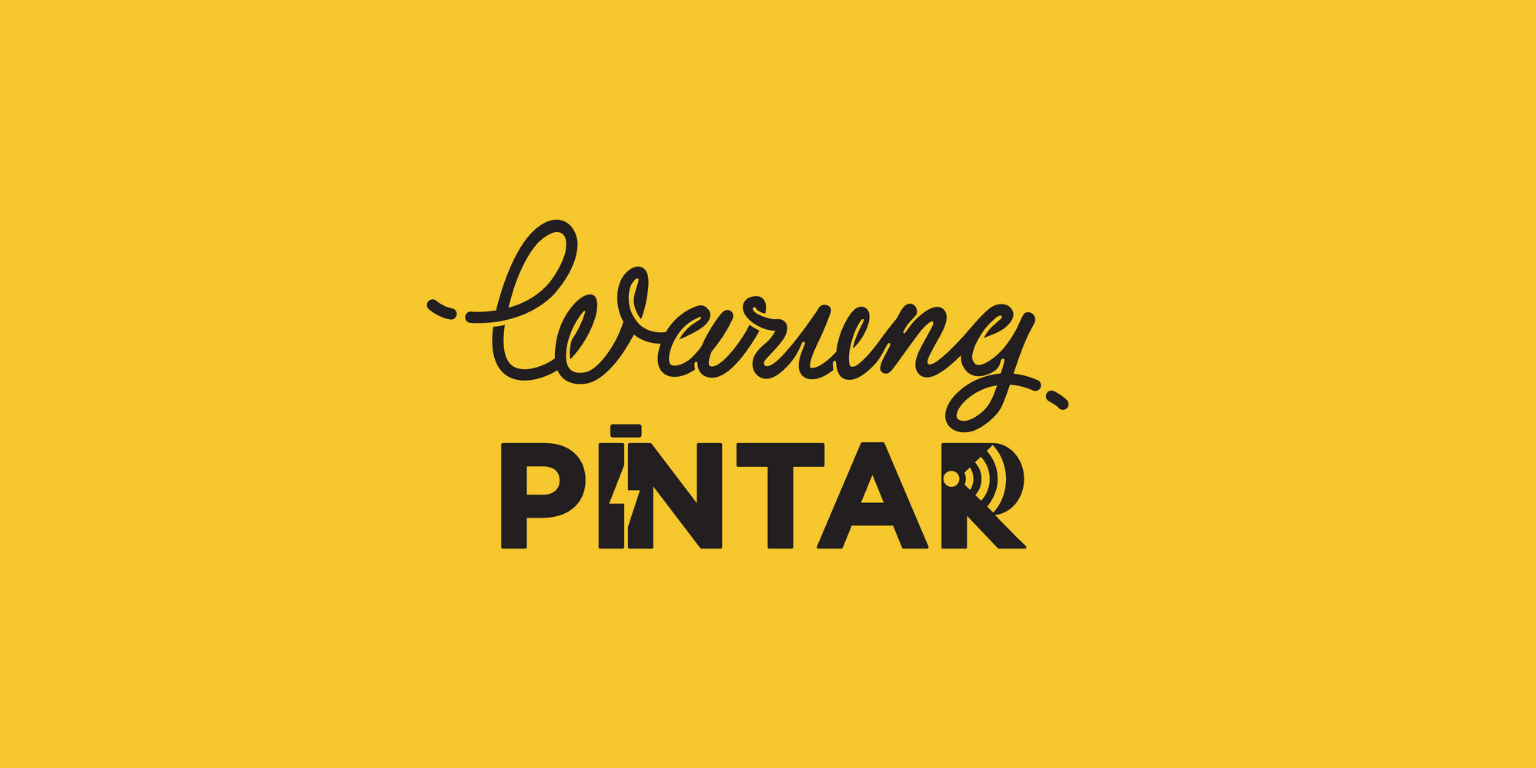 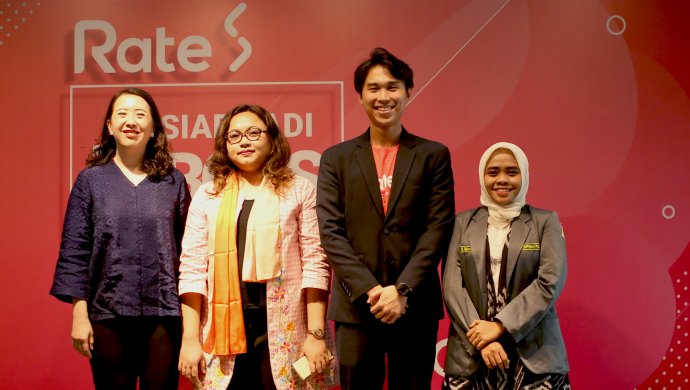 RateS, a social commerce platform operating in Indonesia, announced today it has closed an undisclosed amount in Series A round, co-led by Vertex Ventures and Genesis Alternative Ventures.

The fresh capital will go towards bankrolling RateS’s expansion into tier 2 and 3 markets in Indonesia by expanding the “density” of its reseller membership network, which the company claims to have surpassed half a million. 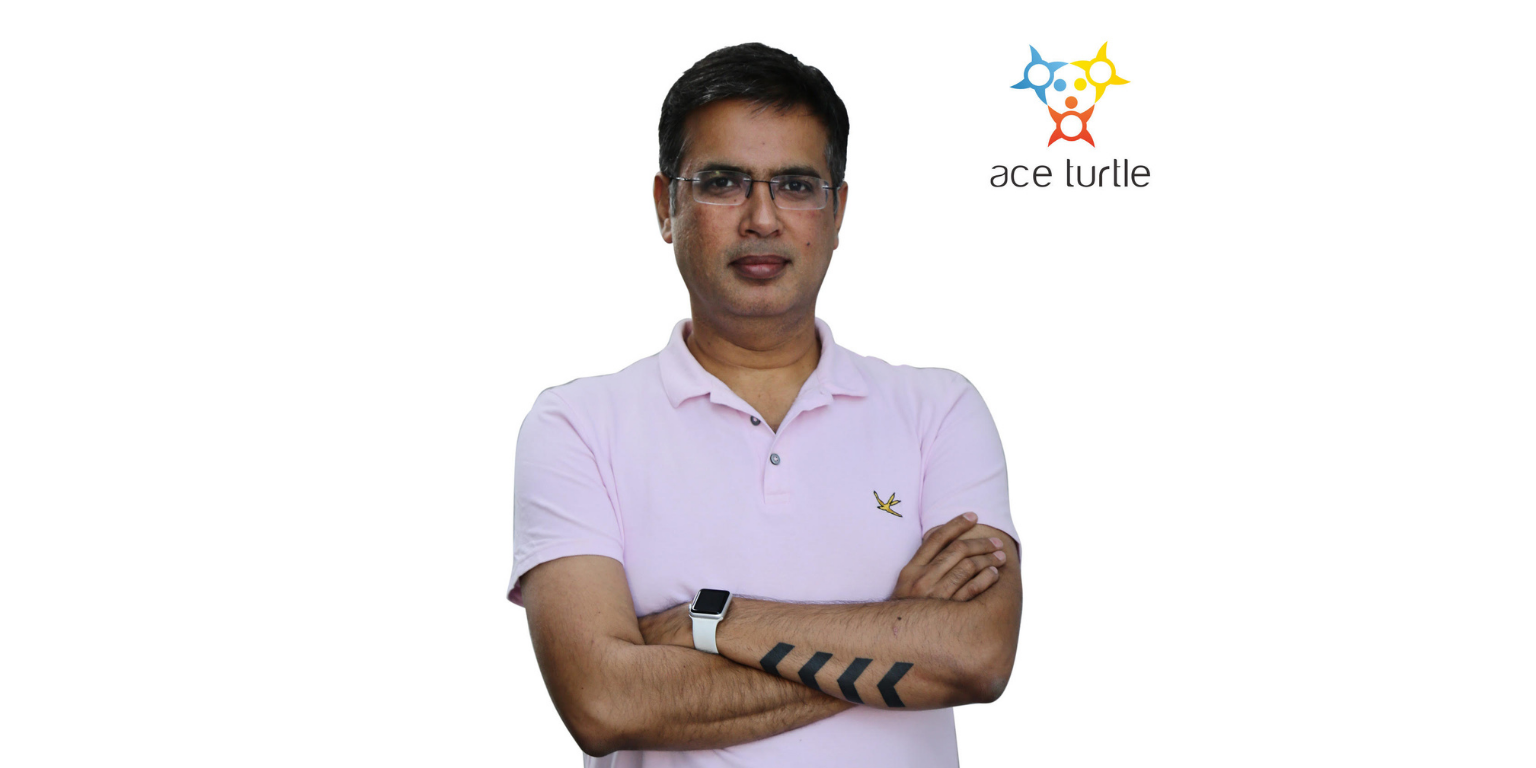 We set down with Nitin Chhabra, Founder of Ace Turtle, about his entrepreneurial journey and the challenges faced during the pandemic.